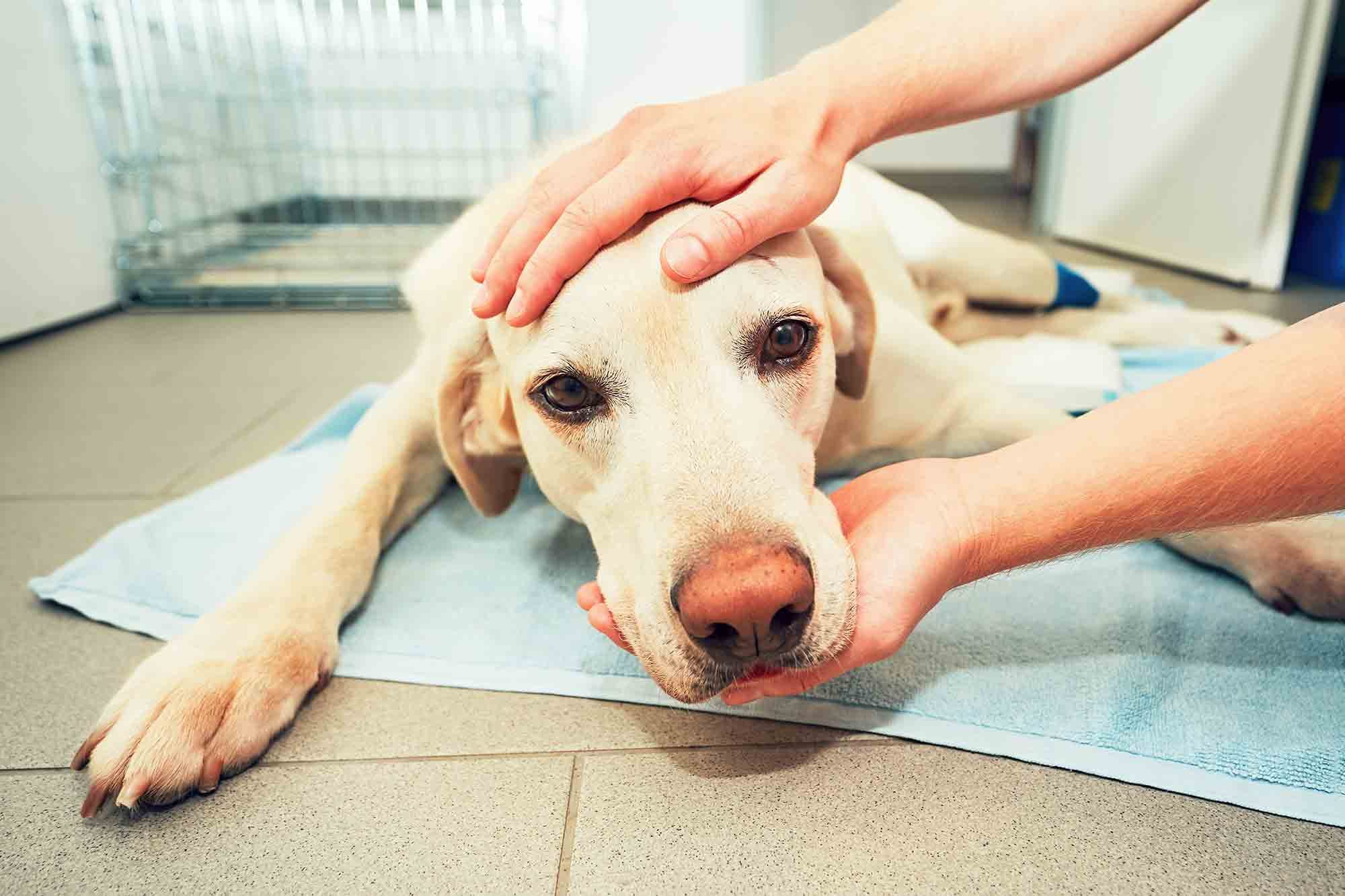 With the recent outbreak of Canine Influenza (or Dog Flu) in the New York and New Jersey area we want to make sure you have easy access to answers to commonly asked questions.

As of June 4, 2018, 62 confirmed cases of canine influenza virus have been reported throughout Brooklyn and Manhattan. With additional confirmed cases in Flushing, Long Island City, and most recently Paramus, NJ.  It is not a question of “if” but rather “when” it will arrive in our local area.

What is the canine influenza virus?

Canine Influenza Virus (CIV or dog flu) is an extremely contagious viral infection affecting the respiratory tract of dogs.   There are 2 known strains: the H3N2 and the H3N8 types. It is important to distinguish that this is not typical “kennel cough,” which is caused by a number of different organisms including bacteria (), mycoplasmas, and other parainfluenza viruses.  CIV is a more serious and potentially more dangerous respiratory disease that has emerged.

Can people get sick from the canine flu?

Although there is a similar H3N2 strain of human influenza, the dog virus is different. There is no evidence that existing strains of dog flu can be transmitted to humans or vice versa.

Where did the canine influenza come from?

It’s believed that it came from infected birds (avian flu) living in South Korea, China and Thailand.  It was first detected in dogs in this region in 2006-2007. The H3N8 strain of the virus first appeared in Florida in 2004 when a group of greyhounds became sick after the virus was transmitted from infected horses. Then, in March 2015 the H3N2 was confirmed in Chicago when a number of dogs suffered from an outbreak of a respiratory illness.

How is the dog flu spread?

Transmission occurs through contact with infected surfaces as well as when healthy dogs breathe in aerosols containing respiratory secretions from infected dogs (via coughing, barking and sneezing). The virus can remain alive and contagious on surfaces for up to 48 hours, on clothing for 24 hours, and on hands for 12 hours.

Is my pet at risk for getting the flu?

Animals at most risk are those who attend dog parks, day care, beaches, groomers, and yes, even veterinary hospitals or by having contact with humans who have had contact with infected pets. The influenza viruses have an incubation period of 1-5 days, with clinical signs appearing around 2-3 days after exposure.

When are pets most contagious?

Pets are most contagious when they are not showing any clinical signs at all of the infection. This is when they tend to shed the virus in their saliva (coughing or barking) or nasal secretions (sneezing).  It’s estimated that a pet has the ability to infect 10 other pets by the time owners begin to see signs of illness.

What are the symptoms of canine flu?

Signs of the canine flu to look out for include:

The very young and the very old dogs are at an increased risk of developing pneumonia and in rare cases, death.

How can I protect my pet from the dog flu?

Fortunately at Oakhurst Veterinary Hospital we have the CIV Bivalent vaccine available to help prevent Canine Influenza.  It is extremely safe and highly effective. So far, there does not appear to be a problem with the vaccine’s effectiveness due to virus mutation, as has been the case with the human vaccine.  The vaccine is given in two doses separated by 2 to 4 weeks. Thereafter, an annual booster is required to keep your pet fully protected.

Is the dog flu seasonal?

Although Canine Influenza is not seasonal, respiratory infection peaks when dogs are outside, active and interacting with other dogs.  The heat and humidity of summer tends to put dogs at higher risk. Families traveling with their dogs during summer vacations increases the spread of the virus from region to region.

If you have additional questions about Canine Flu or would like to schedule an appointment for vaccination please don’t hesitate to contact the team at Oakhurst Veterinary Hospital.